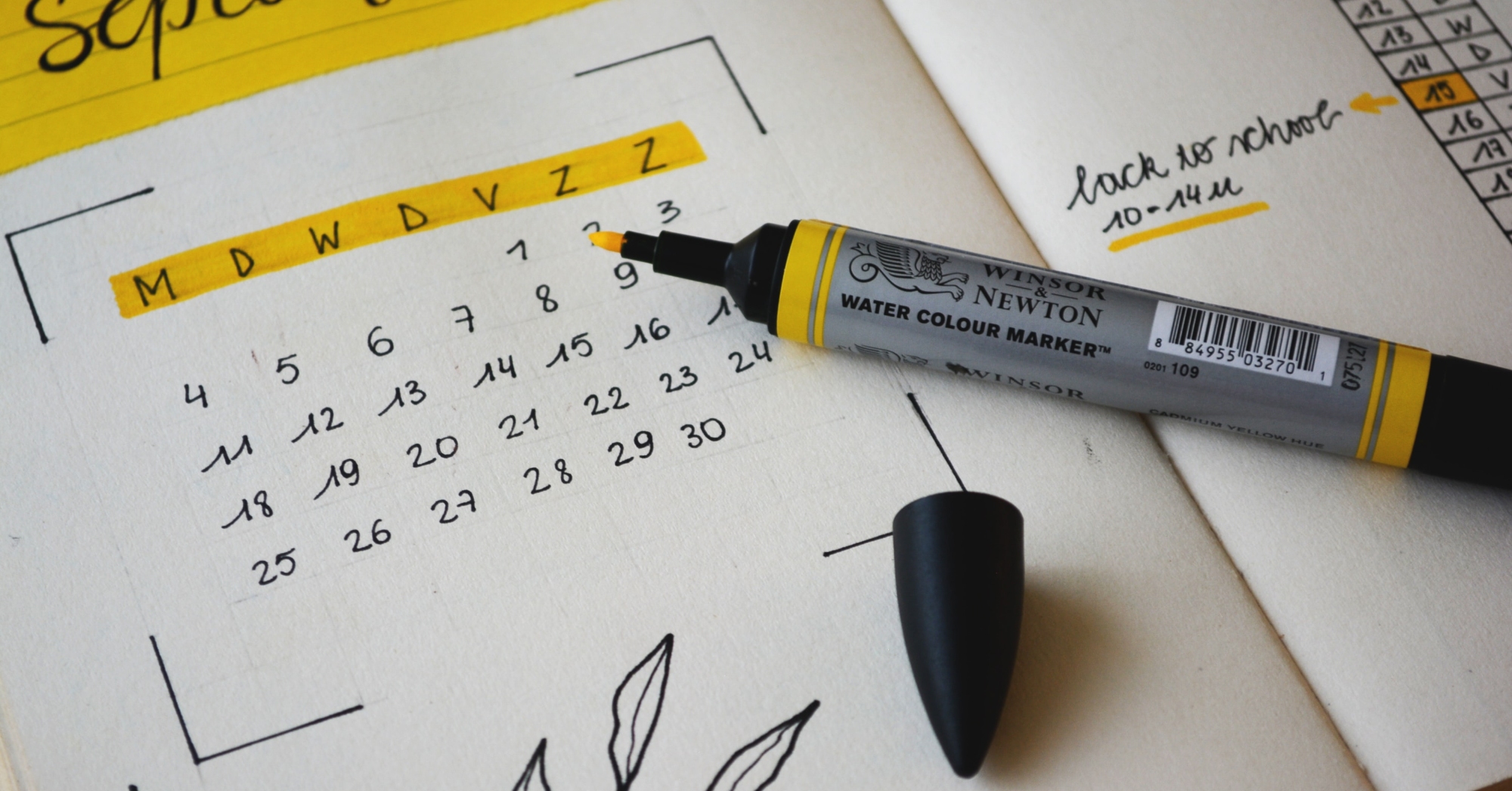 Imagine: you diligently make a workout plan, or a nutrition plan, or just a plan for your day. Maybe you spend hours on it. You’ve been realistic with the time it’s going to take; you have all of the tools and supplies and skills in place to make it happen.

Then, plan in place, it comes time to follow it. This is supposed to be the easy part — you’ve made the hard choices ahead of time, all you have to do is execute.

And then, for some reason, you don’t. It’s someone’s birthday and you have a piece of cake even though it wasn’t in your plan. You spend the evening after a long day on a client site laying in bed and going down a YouTube hole1Related: if you’re looking for a good YouTube hole, I strongly recommend It’s Alive! with Brad Leone, and really most of the stuff Bon Appetit is putting out on YouTube these days. instead of going to the gym. You’ve promised to get an article done for your blog but instead of holding your boundaries and doing the work you already planned to do, you let a client’s last minute request upend your day. Whatever it is, it happened. You didn’t follow the plan.

I don’t think I need to explain that beating yourself doesn’t help anything (just in case: it doesn’t), but I do want to acknowledge that it’s hard to dismiss this line of thinking without a good answer to the real question hiding in all of that vitriol: what happened? Why did all of that planning go to waste? You never really made a conscious choice not to follow the plan, but in the moment, the plan slipped out of your hands anyway. Something else took over — but what?

It’s not lack of willpower, decision fatigue, or ego depletion (none of which are really a thing in the way popular culture talks about them, anyway).

The real answer is fairly simple, if counterintuitive: you didn’t follow the plan because the person who makes the plan isn’t the person who follows it. At a cognitive level, the processes that decide how you’re going to behave and the processes that actually do the behaving are effectively strangers to each other. And, to make matters worse, the process that decides how to behave has a very different set of goals and desired outcomes than the ones you originally planned to stick to.

You’re not the one calling the shots

If you’ve been reading the blog for a while, you’ve probably heard me talk about how the “you” that makes the plan isn’t the “you” who follows it before; but if you haven’t, below is the salient bit from the article linked above:

In his book Thinking, Fast and Slow, Kahneman proposes a version of dual process theory that says that we have two processes in our brains that form thoughts and make decisions: system one and system two.

System one is the older, more automatic system that we share with apes and other hominids. Thinking and decision making under system one is fast, intuitive, instinctive, and largely unconscious. It’s the kind of thinking that is often called ‘irrational.’

System two, on the other hand, is uniquely human part of our minds that evolved alongside the shared automatic systems. System two thinking and decision making is slow, rational, deliberate, and conscious. It’s what we call ‘rational thought.’

“Odd as it may seem,” says Kahneman, “I am my remembering self, and the experiencing self… is a stranger to me.”

Some people start with this system-one-vs-system-two idea, which is technically called dual process theory, and take it even further, suggesting that the difference between the two systems is not just in process but in structure; that the reason these two systems exist is because of the way that our brains physically changed when we went from apes to humans.

Now, more recent neuroscience doesn’t really bear that out in a practical sense, but I do find it to be a useful model for reasoning about system one vs. system two thinking, so I’m going to dig in a little more.

Basically, you can imagine system one as the reptilian and paleomammalian complexes acting in a way that is opaque to us, and that system two is “us” — the neomammalian complex — observing that action, planning and rationalizing about it, and attempting to shape it.

System one doesn’t care about six pack abs or promotions at work, it just cares about survival.

Evolution is a bit of a weird thing. If you remember anything about it from high school science, it’s probably something about “survival of the fittest” and “animals evolving to fit a niche,” as if that’s something that the animals are choosing to do.

It’s easy to assign agency to evolution itself and suggest that it’s deciding on survival of various species, but it’s much more accurate to think of evolution as a description of a process, and a set of rules that have no agency on their own.

Our system one thinking and many, many other traits were “designed” by these rules, They were successful in passing themselves on, generation to generation, in order to help us survive and spread our genes in a harsh evolutionary environment where food is scarce and predators abound. They don’t care, know, or recognize that we don’t live in a world like that anymore. All they do is the same thing they’ve always done.

Many, many things start to make sense when we look at them through this lens:

Of course our bodies pack on fat and crave high-sugar, high-fat, high-salt foods; back when food was scarce, storing some for later and consuming the most calorie dense thing possible was how you survived.

Of course we want to laze about and not spend a bunch of energy on “needless” exercise; back when we didn’t know when our next meal was going to come, spending our limited energy on things that didn’t directly contribute to survival or reproduction didn’t make sense.

Of course we want to socialize and chat with our friends instead of working; we’re tribal animals that work best in groups. Maintaining good relationships with others in our tribe was one of the best ways to make sure they’d be there to help us survive when we needed them.

Our system one monkey-minds are following instructions that successfully got us through hundreds of thousands of generations of humans and monkeys and lesser mammals , and only become obsolete in the last two hundred and fifty (or so) generations3Effectively since the invention of agriculture. — these and other “self-sabotaging” and “irrational” behaviors start to look extremely rational when you consider that fact.

While we no longer live in the world that we evolved to live in, those genes and adaptations still keep us alive (or at least aren’t actively killing us before we get a chance to pass them on4The diseases of modernity do kill us younger than we could live, but most of them are chronic and slow acting, and we have the technology to manage the symptoms and keep people alive long enough to reproduce — and so the genes continue.), so they’re sticking around — might as well get used to them and start working with them rather than against them.

It’s not your fault, but it is your responsibility

All that is to say: don’t beat yourself up if you’re having a hard time following the health or productivity plans you made for yourself. Remember that we are, at a biological level, extremely bad at delayed gratification because we5The rational, planning, remembering “we” that calls the shots and makes the plans. have a brain that straight up bootstrapped consciousness and rationality on top of a probably-not-concious-in-the-way-same-way-we-mean-concious mammal brain (which itself was bootstrapped on top of an even less conscious reptilian brain), and furthermore, that unconscious system-one monkey-mind really, really is doing its best to keep you alive.6Or more accurately, to make sure that your genes make it to the next generation, which are importantly not exactly the same thing. It’s just working from an outdated playbook.

Instead, when you find yourself snagging a cookie or skipping a workout or watching YouTube cooking shows instead of writing an article you need to be working on:

It’s just trying to help, and it’s not your fault that it doesn’t know how to.