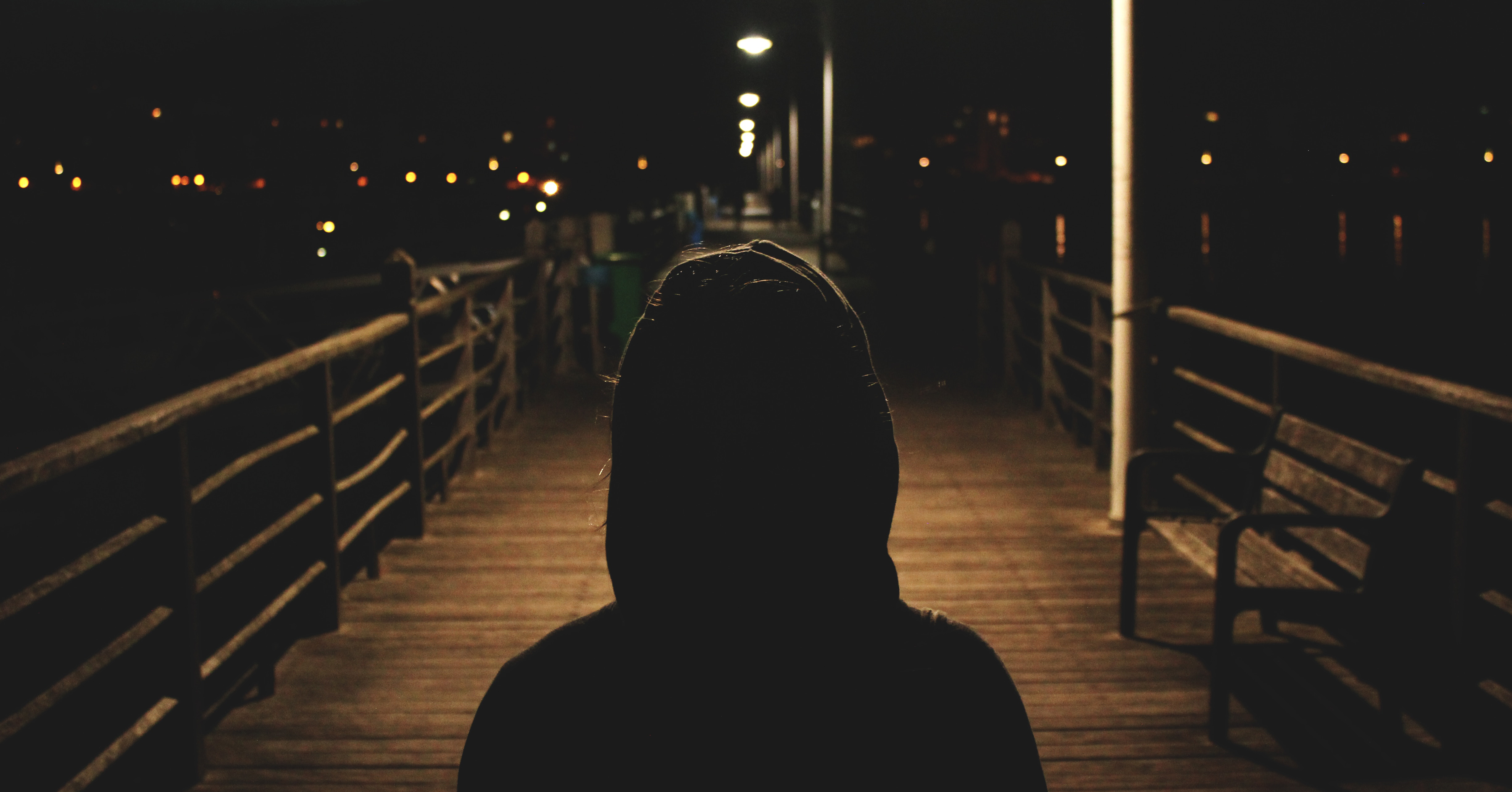 A confession: I did not step foot into the gym once in January 2018.

I’m not exactly sure when I last went to the gym, actually. Because of my holiday travels, it couldn’t have been later than the middle of December. It was probably earlier than that, if I’m being honest — I was terrible at getting to the gym for most of the last few months of 2017.

This wasn’t some Doug McGuff Body By Science experiment, either. I wasn’t injured, I had no reason not to go. I just didn’t go, even though I knew I should, even though I wanted to, even though I have a multi-year history of making it to the gym 3+ times a week.

And if I’m to be honest, I’m not really sure why.

I know I’m not the first person to have this experience. By my estimates, nearly half of Americans want to exercise more but don’t,1Only 22% of Americans get enough exercise, according to and as defined by the CDC Physical Activity Guidelines for both aerobic and muscle-strengthening activity. According to market research firm ReportLinker, 77% of Americans think that being in shape is very important. Assuming that 22% who do get enough exercise are also part of the group that think it’s very important — which doesn’t seem like a wild assumption — something like 50% of US adults want to exercise more than they currently do. and many have been struggling for years, not just a few months like me.

Like most folks, I went through the usual cycle of self-flagellation and shitty self-talk and wheel-spinning that everyone goes through when they face this problem: “I’m so lazy”, “I can’t follow through on anything”, “what’s wrong with me?”, “I just need more willpower”.

I asked myself how I could be more disciplined. I made plan after plan after useless plan. I watched dumb pump-up videos on youtube. None of it helped. For the first time in many years, getting myself to exercise was hard, and I didn’t know why.

So: what gives? Why couldn’t I get myself to exercise? Why can’t so many people get themselves to exercise?

When you try to answer that question, the first person that pops into your head probably isn’t nobel laureate and behavioral economist Daniel Kahneman. But I think his work is key to understanding why so many people are unable to get themselves to exercise.

I don’t think this is true, and I think Kahneman and behavioral economics can help us understand why.

Classical economics assumes that everyone in an economic system is rational: they weigh every option available to them and make conscious decisions based on the facts at hand. Anyone who has experienced life in the real world for more than about five minutes knows that’s not true. We make all kinds of stupid decisions based on anger, lust, or any number of other ‘irrational’ inputs and motivations.

Behavioral economics treats humans as they are: irrational. As one of the founders of behavioral economics, Kahneman has spent most of his career trying to understand and explain why people make non-rational decisions all the time.

In his book Thinking, Fast and Slow, Kahneman proposes a version of dual process theory that says that we have two processes in our brains that form thoughts and make decisions: system one and system two.

System one is the older, more automatic system that we share with apes and other hominids. Thinking and decision making under system one is fast, intuitive, instinctive, and largely unconscious. It’s the kind of thinking that is often called ‘irrational.’4It’s not, actually — it’s just optimizing for different things based on a different set of assumptions, like that we live on the savannah and that every day is a fight for survival. Most of those assumptions (but not all of them) are no longer true, but that doesn’t mean that it’s not making decisions based on an internally consistent system. For more on this, see Dan Ariely’s book Predictably Irrational.

System two, on the other hand, is uniquely human part of our minds that evolved alongside the shared automatic systems. System two thinking and decision making is slow, rational, deliberate, and conscious. It’s what we call ‘rational thought.’

“Odd as it may seem,” says Kahneman, “I am my remembering self, and the experiencing self… is a stranger to me.”

According to Kahneman, the reason we can’t get ourselves to exercise (or do anything we want to do but just can’t seem to) isn’t willpower. It’s that the person calling the shots isn’t us, at least not in traditional way we think about that word.

This jives with my experiences: at the tail end of August, right around when this no-exercise problem started, I moved five doors down the block and in with my girlfriend. When I first began trying to figure out what could be going on, the move barely registered as a possible cause. We were already over at each other’s houses 3+ nights per week, my job and work schedule were the same, and I had only moved 100 feet.

Generally speaking, I did my exercising first thing in the morning or at the end of the day, before I started my work day or after I was completely finished. But once I started cohabiting with my partner, that time became the primary time we had to spend together (she has a long commute and a demanding job) and so I was always occupied when I would have gone to the gym.

I would occasionally still pop down to the gym on a Saturday, or a weekday morning when I woke up too early and couldn’t get back to sleep, but for the most part my before- and after- work workouts went away.

If Kahneman is right, then that shift in routine confused or derailed the unconscious process that system one used to make the decision “end of work = go to gym.” My remembering self, my system two, could want to exercise until it was blue in the face; it just didn’t matter. The person who was calling the shots about going to the gym was a stranger to me, and that person didn’t care.

Working with the stranger

Most fitness advice deals with planning, or the benefits of exercise, or goal setting, or willpower. All of those things are important6Except for maybe willpower, which I don’t really think exists in the way we think it does, but that’s a topic for another day. In the meantime, you can read this Slate article for a good introduction to the issues with the traditional model of willpower., but they are system two solutions for system two problems. When the problem isn’t a system two problem, none of those techniques are going to help.

To be successful, we’ve got to start asking ourselves better questions than “why can’t I get myself to go to the gym?” or “why am I so lazy” or “what’s wrong with me?”, because nothing is wrong with us.

System one problems are behavioral and unconscious, and I’m guessing that the answer to solving them lies in behavioral modification and habit change techniques — like behaviorist techniques from psychotherapy, but also classical and operant conditioning techniques from animal training. Researchers already think that we share system one with other animals; maybe the techniques we use to train them would work just as well for training ourselves.

I’m still developing a playbook for myself and others, but the more research I do, the more it feels like I’m barking up the right tree. But: I’m nowhere close to finding a solution, and even when I do, I doubt it will provide nice, simple answers. Behavior is messy stuff.

What I can share are the questions that I’ve been asking myself to help reframe the problem into something more solvable:

If you’re going through something similar to me right now, consider asking yourself some of them. Do they change the way you approach the problem? Do they help? Let me know.7Sign up for our email list and reply to any of the messages — it’ll get to me.