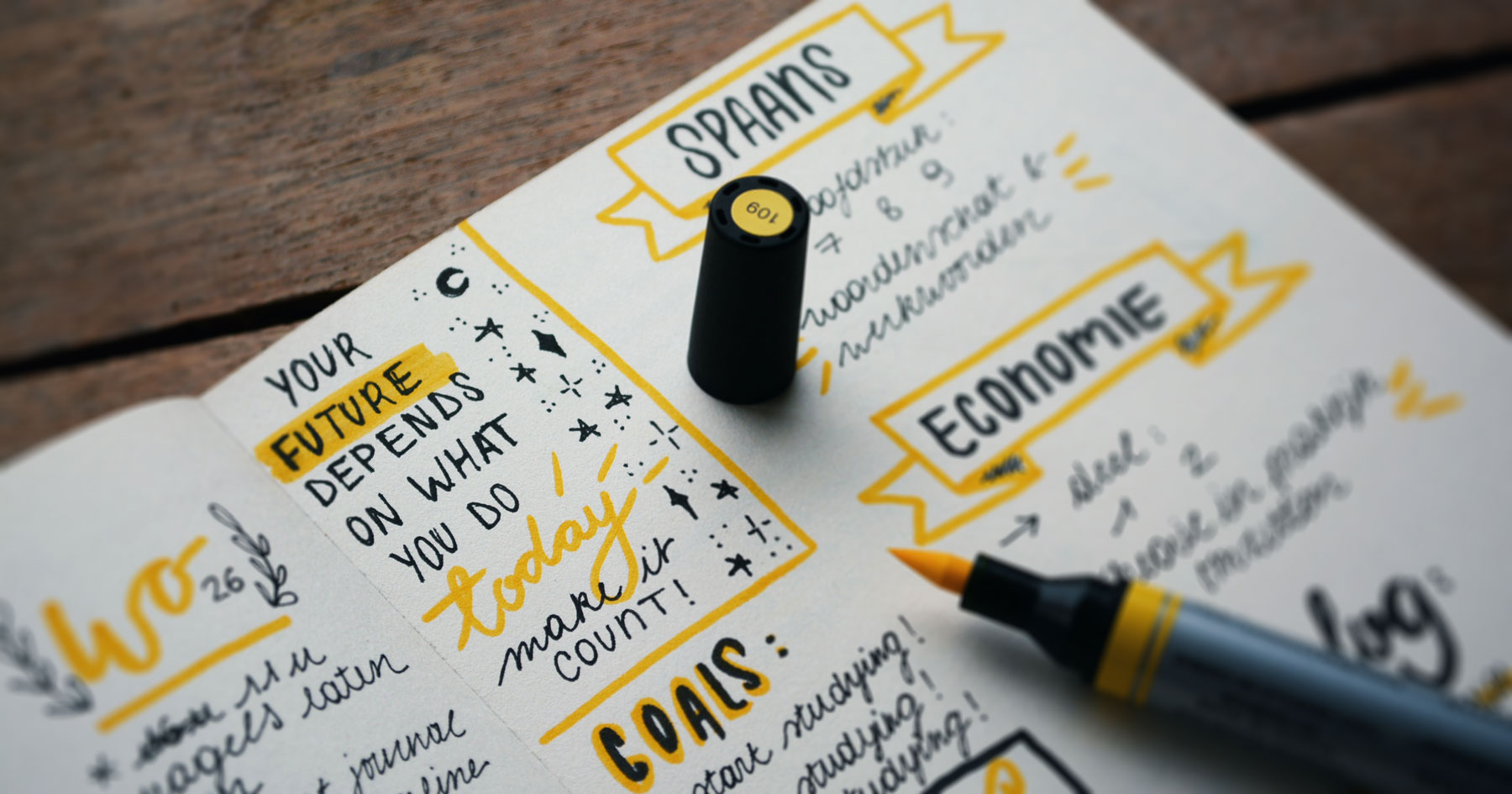 It’s January as I’m writing this, which means it’s resolution season. Something like 40% of Americans just set New Year’s Resolutions. Many of them will fail — depending on the goal, at least half, and maybe as many as 91%.

Put plainly, resolutions don’t work. Yes, having a goal is important, and having a resolution makes you 10x more likely to succeed in making a change as compared to non-resolvers, but you probably couldn’t design a worse kind of goal than the classic New Year’s Resolution if you tried.

A second opening note: while I’m suggesting a year of experiments here, and wrote this article in the context of New Year’s Resolutions, this approach can be started at any time and continued for any amount of time. No need to wait for the next January 1st.

A lot of pixels have been spilled explaining why resolutions don’t work, and how to make them work better, so I’m just going to bullet-point through a few of the relevant reasons as a preamble for what I really want to talk about: a better way to go about improving your life that you can start January 1st or January 7th or June 13th.

If you want specific ways to improve upon these issues while keeping the basic resolution format, lots of other folks have covered that. Google around.

We’re going to talk about an entirely different — and better — approach.

Try This Instead: A Year Of Two-Week Experiments

This idea appeared in my Twitter timeline the other day and happened to pretty closely match how I’ve been approaching my physical activity practice for the past few months: two week experiments.

Credit where it’s due: the specific every-two-weeks-for-a-year concept is from Twitter user @diltsify (you can see their version of the idea here and here), who was inspired by a line in Tim Ferris’s The Four Hour Workweek. The rest is me.

So, every two weeks, for the entire year, run a single experiment designed to make your life healthier, happier, more productive, more mindful, or otherwise better, whatever better means to you.

One change, one area of focus. Two weeks.

At the end of two weeks, evaluate. Decide what you’ll do with the data you gathered — are you going to implement this as a permanent change? Was it too hard? Not worth the effort? Maybe the outcome was good but the method was too painful, maybe it worked well but you found you didn’t want the thing it gave you, whatever. It doesn’t matter what your conclusion is, as long as you act on that information in some way.

Then, pick a new experiment.

The new experiment can be an extension or refinement of the previous one, it can be thematically related, or it can be entirely unrelated. More experienced experimenters and athletes might like having a goal for the quarter — not the year — that their experiments ladder towards. They can be loose, like “eat better,” or specific, like “finally hit a 2x bodyweight squat” (which happens to be my current one). It’s a good focusing tool, but it’s not strictly necessary.

There’s no magic to two weeks; it’s just an ideal middle-ground length that makes it manageable while still being meaningful. You can do pretty much anything for two weeks, even if it sucks, and 14 days is long enough to gather data for most things, and even see initial results on slow-to-change things like strength or weight.

If you want to do month-long or week-long or however-long experiments instead, go for it — I personally use 6-week experiments for strength training. Just keep it as short as possible.

Past that, the hard part of improving your life isn’t finding information or advice. There’s plenty of that, and honestly, most of it works if you stick with it.

Many resolutioners put too many eggs in a basket that they don’t actually know will be a good basket for them long-term—both emotional eggs and resource/effort eggs (hello, one-year gym membership).

And when it turns out that basket was a bad fit, they feel like a failure, dejected and morose. Often, they quit.

At its core, a New Year’s Resolution is effectively also an experiment, just a bad one: you’re still testing a guess as to what will make you happier, better or more fulfilled.

But It takes too long to learn from (if you learn anything) and you’ve wasted weeks or months trying to force yourself to do something that doesn’t work. This is time and effort better spent trying something else.

Reframing and time-boxing these efforts as limited-time experiments makes it clear that they should be small changes, and makes the focus learning, not succeeding.

In an experiment, when you guess incorrectly, you didn’t fail. You didn’t lose. You are not a failure. You just guessed incorrectly, something we all do all the time. You had a hypothesis, you tested the hypothesis. It didn’t work out the way you thought it would. So what? The only way you can fail at an experiment is if you don’t learn anything from it.

Do A Real Experiment

To make sure you learn something from your efforts, I recommend your experiments be real experiments, seventh-grade-science-fair style. This means:

Normally, the hypothesis takes the form of a belief that some small change in behavior will make your life better.

I’d recommend actually writing it down in hypothesis format:

Doing/changing/not doing something every day will make my life/some aspect of my life better. I will know this is true when criteria are met.

Or, as a filled-in example:

On to data collection. If your experiment has an obvious numerical component, definitely use that— a change in exercise routine could use a three-rep-max or 5k time, for example — but data collection doesn’t need to be scary or even particularly rigorous.

It can be as simple as scribbling down a 1-10 for one or several “how do I feel today?” questions directly before bed. It’s an easy gut-check of “is this making my life better?” without having to rely on something as faulty as memory at the end of a two-week span.

Sidenote: this quick daily reflection/recap is a great mindfulness exercise and a simple way to track how you’re doing month-to-month and year-to-year. I ask four questions, ranked 1-10, with no sevens: Do I feel like I’m making progress? Did I wake up relaxed and energized? Am I happy with how my day went? Am I looking forward to tomorrow?

Success criteria can be equally loose. If you’re testing something that has a downstream effect (go to bed early → wake up early), just compare your success rate from the previous weeks to the experiment weeks. Watching self-reflection numbers go up also works.

Watching self-reflection numbers just not go down also works if you’re trying out a strategy to do something you know you should be doing (like eating more green things or drinking more water) but want to do it without making your life miserable.

At two weeks a pop, you have the ability to try 26 different ways to make your life better over the course of a year.

If even a handful work, that’s a huge victory. If all 26 do, you’ll be a lean, mean, fulfilled, happy, well-rested productivity machine before you even know it.

For bonus points, treat two-week experiments as a larger meta-experiment — after a few months of two week tests, if the approach isn’t giving you what you expected, drop it or change it to better suit your needs. There are many paths up the mountain, after all, and the whole point of experimentation is finding the one that works for you.

If you end up trying this out, please let me know! It’s an idea I’m still playing with and I’d love stories and feedback. You can also post about it on twitter using @diltsify’s #TWE hashtag (tag me too!).