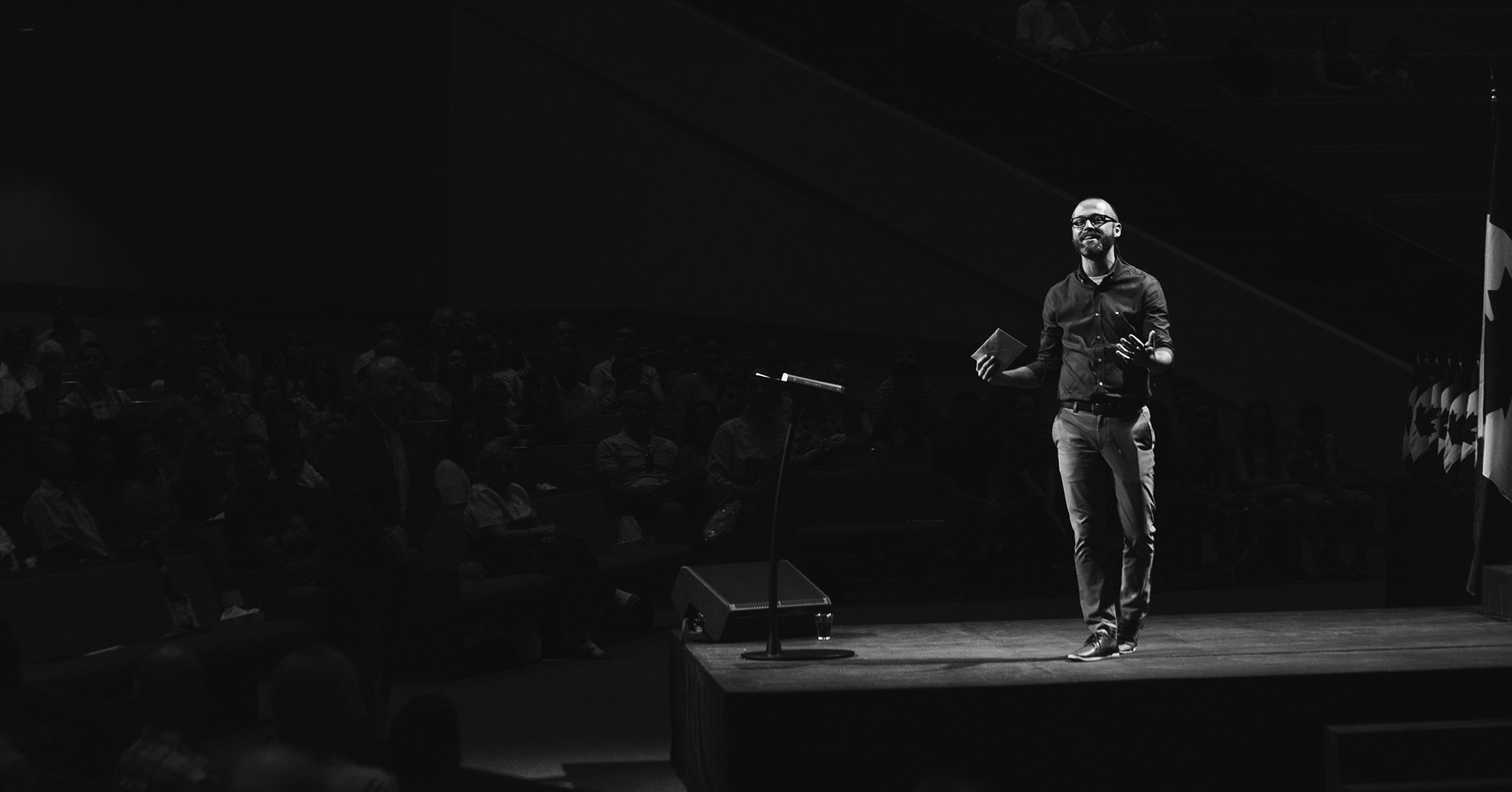 Health, productivity, fitness, and any other topic that could reasonably be shelved under ‘self-help’ or ‘self-improvement’ make for nasty, dishonest businesses; business that are often based on giving advice in one form or another.1For more on that, check out this article about the four ways to make money in fitness. I don’t even think this a particularly controversial take. Bad actors working in these industries get exposed, as liars, cheats, or frauds constantly — but at the same time, a lot of smart, honest, and hardworking people give advice that helps people make dramatic and demonstrable improvements in their lives.

I believe that the self-improvement industry has the potential to be a net positive force in the world2I am not strictly sure that it is one right now, but that’s a topic for a different day. and I feel that it’s my duty as someone who does occasionally give advice for money to participate in the self-policing of the industry.3This doesn’t mean this blog will become a series of callout posts; whenever possible we prefer to talk about ideas or common misconceptions over specific bad actors, but in the case of Bulletproof, it’s kind of hard to tease the two apart. But: to police, you need a set of rules to enforce, and since there’s no ethics board for instagram ‘models’ peddling workout plans, I’d like to propose a simple framework for what advice is ethical to give and when it’s ethical to give advice at all.

Good descriptive advice looks, more or less, like journalism. “This squat routine worked for someone else.4The “someone else” is in many cases the person giving the advice, but it doesn’t have to be. It might also work for you!” or “This study indicated that eating raw ginger might be good for anti-inflammatory reasons. There’s nothing that seems to say that eating it is bad for you. Give it a shot and see for yourself”. You’re essentially just reporting that someone got some result with a specific bit of advice, and therefore that advice might be useful to the reader, without claiming that the advice will work (and ideally, being explicit about that fact).

There are very few ethical issues with descriptive advice— the only obvious one is giving descriptive advice without making sure the reader is completely aware of all of the risks of actually trying the thing you’re suggesting they try. Beyond that, adults can experiment based on “you might want to try this” type advice however they wish.

Much of Tim Ferriss’s recent career follows this model of descriptive advice: interviewing experts and the successful, and then presenting their advice to readers and listeners either as something they might like to try, or see. I think Tim is guilty of blurring the line a little between what’s descriptive advice and what’s prescriptive advice, but I also tend to give him and others like him the benefit of the doubt; most of the time, when he’s giving prescriptive advice, he does it ethically, and when he blurs the lines, he’s trying to make his writing snappier and/or encourage people to actually take the advice — both forgivable.

That brings us to prescriptive advice, which is a little closer to what most people think of when when they think of the self-improvement industry: a set of how-to instructions that someone is claiming will lead to the reader’s desired outcome.

A higher bar for prescriptive advice

We need to set a higher bar for what advice is given as prescriptive advice, and to more clearly distinguish what kind of advice we’re offering. If we don’t, our industry and our advice will continue to be treated with (justified!) skeptism because of charlatans making these outrageous claims that are very unlikely to be true. If we don’t hold ourselves to this higher standard, both personally and collectively, the general public will rightly throw the baby out with the bathwater and generally distrust anyone who gives any kind of prescriptive advice.

For something to be presented as prescriptive, for it to be framed as a how-to rather than a potential solution worth exploring, it should fit two criteria: the author themself should follow it (described by author Nassim Nicholas Taleb as having skin in the game); and it should be based on solid evidence that completely supports every step of the how-to.

Coleman, on the other hand, spent half a decade flying 100+ segments a year and still manages to average close to 50, which gives him the standing and skin in the game to ethically give prescriptive advice on those topics.

This, of course, doesn’t mean that all advice that an author follows themselves is good, for a whole host of reasons. Many successful people have no idea why they’re successful, and are completely unable to explain the mechanisms behind their success (see: Tom Brady). While skin in the game is a necessary part of giving prescriptive advice, it’s not always sufficient — but at least when an author has skin in the game, the advice can’t be actively and acutely harmful.

Once that’s taken care of, we’re on to ‘evidence-based’. There are two primary sources for evidence that count in my opinion: scientific evidence, the kind that gets published in scientific journals and studies, and phenomenological evidence, the kind of evidence that practicing experts (like sports coaches) develop over years of experience. The latter kind of evidence isn’t quite as rigorous, but it is often years ahead of the scientific literature — and so it’s worth looking at. Just be careful: prescriptive advice from phenomenological evidence is only worth listening to when that person is a successful practitioner. There are hundreds of big box gym ‘personal trainers’ that will spout all kinds of broscience nonsense; but unless they have produced a good number of successful clients, they’re probably safe to ignore.

Greg Nuckols’ how-to guides are my north star for this kind of evidence-based prescriptive advice; they’re carefully researched and cited, they are clear about what advice is supported by scientific evidence from his research, what advice is supported by phenomenological evidence from his coaching practice, and what advice is really just his own theories and should probably be taken as descriptive rather than prescriptive. The opposite is probably Dave Asprey; while he does follow his own advice (or at least claims to), he also dramatically extrapolates single studies in non-humans to produce prescriptive advice and generally blurs the line between prescriptive and descriptive in order to sell overpriced supplements. For more on that (and why extrapolating single studies is bad), check out the longer article I wrote about him and his flagship product, Bulletproof Coffee.