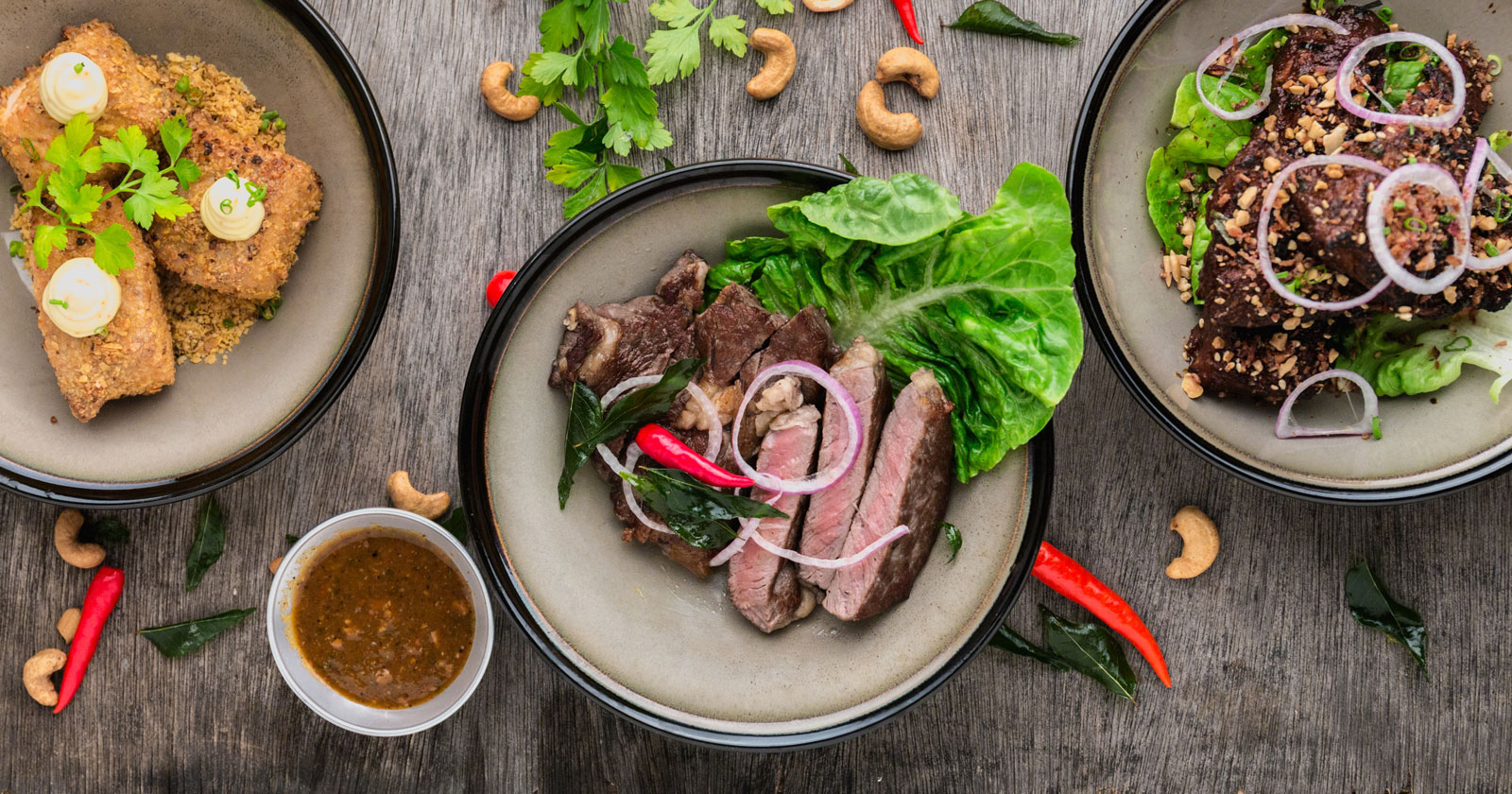 Towards the end of the free Eat Like A Road Warrior course, I explain that I eat a pretty low-carb diet, lower even than that course recommends. Some people were curious about why I do that, so I thought I’d address it briefly.

In figuring out what I was going to write, I considered going into a whole rant about how metabolic flexibility is a powerful tool for health and how carbs are basically optional and how Nixon-era corn subsidies have diluted the nutrient density of our food and about a dozen other things. I also thought about covering protein leverage theory, or that for travelers and other folks who eat at restaurants a lot, accurately counting calories is kind of impossible even if you theoretically wanted to, so the most effective way to make it all work is by being careful with the carbs.

I could very easily get into how individuals handle carbs differently and how everyone’s “maximum carb number” is different (although Dr. Peter Attia would probably do a better job of it).

I will probably cover all of those things eventually, but while true, none of them are actually germane to the real answer to the question “why do you, personally, eat so few carbs?.” The answer to that specific question is because it’s the easiest way I’ve found to meet my personal dietary goals.

I do it because it works for me, day-in and day-out. Plain and simple.

It’s totally possible for a relatively high-carb diet to provide similar health and body composition outcomes to a relatively low-carb one, I just prefer this.There are many, many strategies for eating well, and among them, the best one for you is the one that works best for you.

A topic for a different post: the thing all four of those have in common is that they naturally encourage you to eat at least 30% of your daily calories in protein, about 2-3x the Standard American Diet and highly associated with health, satiety (the opposite of hunger) and weight management.

In any case, eating well is way, way, way, way more about behavioral change than it is about food choice. Because here’s the thing: most diets fail not because the actual food plan wasn’t going to be effective in whatever goal it claimed to be able to do, but because an effective food plan only works if you follow it.

That sentence — an effective food plan only works if you follow it — seems so obvious on its face, but virtually no one, from health gurus to joe and jane everyman, seems to actually remember or understand it when they try to make a change in how they eat.

You can even see this failure of understanding in the way people talk about diet.

Diets are virtually always discussed as something you do, or are on, not something you have. It implies dieting is a deviation from the norm, a temporary pain before going back to your old ways. This is a terrible way to frame diet.

You have a diet whether or not you create or follow one intentionally. That’s the nature of that word. A good diet shouldn’t replace your “normal” diet for a short amount of time. It should be something you can follow for the rest of your natural life.

Unsurprisingly, giving someone a set list of meals to eat is basically the worst way to ensure long-term success. Even giving someone food rules that are too restrictive, too hunger-inducing, or behaviorally unsuited to the individual will also cause people to quit and go back to their old ways.

Imagine a diet that would let you lose five pounds a week (or just make you feel great — not every diet has to be about weight management). But imagine it was so impossible to manage psychologically and/or physiologically and/or behaviorally that you could basically only follow it for two weeks without going nuts and quitting.

But because your rapid weight loss diet wasn’t long-term sustainable, you didn’t actually change your food habits, and you’re likely to go back to eating the same old crap that got you wanting to change your diet in the first place, potentially even in higher volumes as a reaction to all that restriction. You’re gonna gain it back, and make no long-term improvements to your health or relationship with food.

In the long term, a diet like that is an ineffective diet—not because it wouldn’t work if you followed it, but because you won’t follow it.

It’s also, tragically, almost every mass-market diet that exists. These diets sell themselves on shame and unrealistic body image standards, expect perfection, provide no sane alternatives in situations where perfection is not possible, and give you no plan for what to do once you’ve reached a goal weight or arbitrary deadline.

Crash diets claim to make you healthier, but they mostly just make you exhausted and miserable.It’s no wonder 80% of people who rapidly lose a large amount of weight gain it back within a year. Of course every person that I’ve ever seen do the Whole 30 follows it up with an epic binge of liquor and junk food and no long-term difference to the way they eat. It takes a lot longer than a month to rewire your brain.

Dramatic claims move books, and rapid weight loss is what people normally want, or claim they want, but it shouldn’t be. It is generally better for health to be lighter, sure, but it’s not even in the top three reasons you should eat well. Fast results are often the enemy of the real goal: lasting change, durable habits, steady energy, and not just a healthy body, but a healthy relationship with food.

I eat a fairly low carb diet because it works for me, personally. Because it makes me feel the way I want to feel and look the way I want to look, and more importantly, I can do it consistently without having to think about it too much. Find something that works the same way for you.

Photo by Lily Lvnatikk on Unsplash