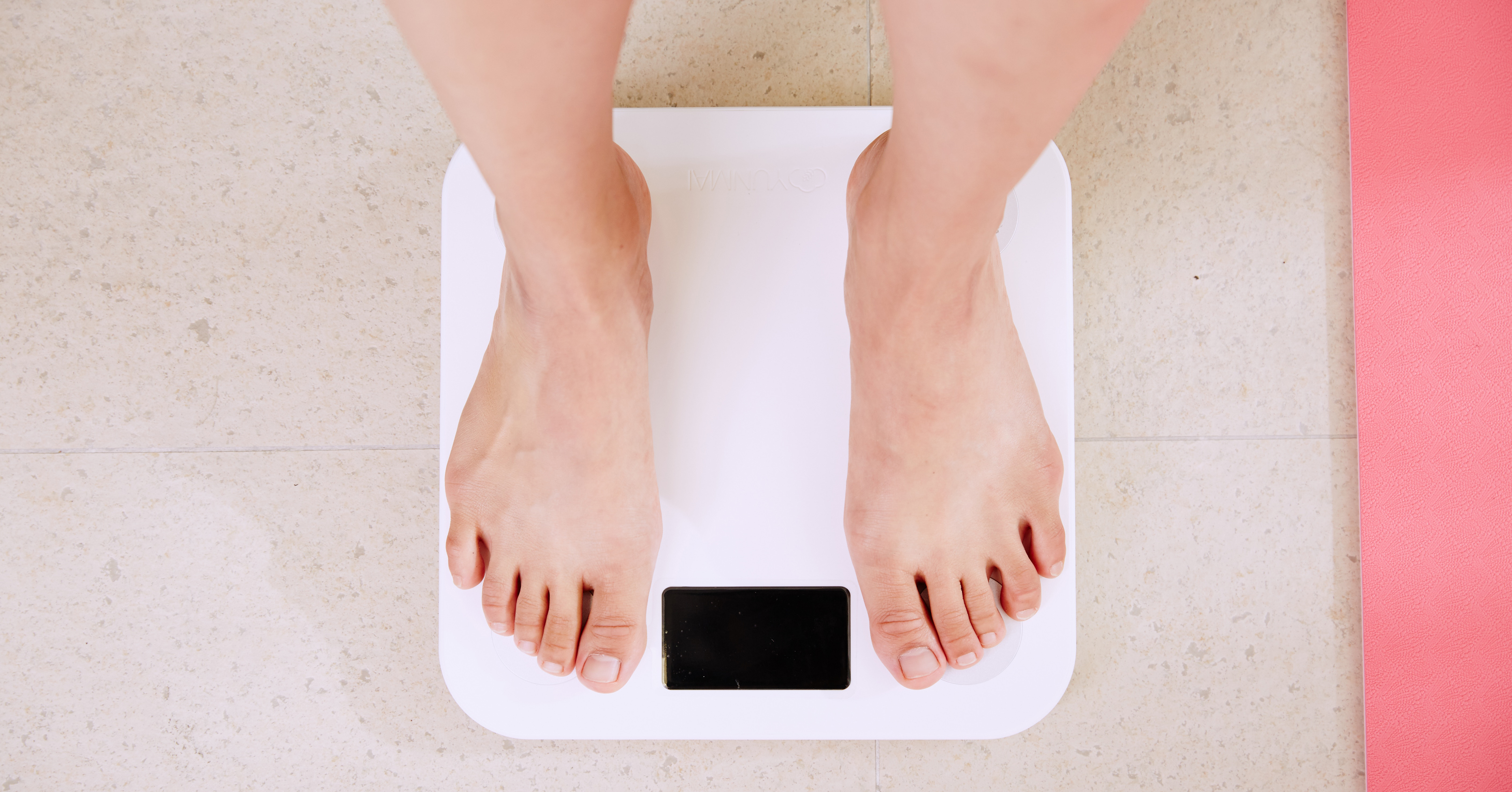 Weight is an at-best misleading and at-worst useless measurement for almost everything we try and use it for.

It doesn’t have enough detail to be an effective proxy for body composition. It’s too variable on a short time scale to be an effective tracker of fat loss. Seemingly small changes can have dramatic impacts on it. It has too many inputs to be any sort of marker of general health. I could go on.

It’s hard to say what exactly could have caused any small fluctuation in weight. It’s possible (but unlikely) that when the scale goes up, it’s because you gained fat or muscle, but it’s much more likely to be one of about half a dozen other, more transient things, from hydration to carb intake to sleep quality.

A non-exhaustive list of things that can dramatically impact scale weight:

All of these things can change day-to-day, hour-to-hour and week-to-week. If you add them up, it’s easily 10 or more pounds of potential fluctuation, all from relatively minor things that tell you nothing about health, body fat, or anything else.

The time I lost twelve pounds in four days

You can even make these wild fluctuations happen on purpose. This July, when I wanted to do better at a competition that took my bodyweight into consideration, I intentionally lost twelve pounds in four days, and then gained fifteen in one.

Disclaimer: I’m telling you this to show you how manipulatable and useless scale weight is as a measuring tool, not as a recommendation for you to cut carbs and salt for a week and then go sit in a sauna for an entire afternoon. Unless you’re trying to win a competition that scores based on weight, these tricks are both unpleasant and unnecessary.

ANYWAY, for the four days leading up to the weigh-in, I cut out nearly all carbs and salt from my diet, drank two or three gallons of water per day for the first two days, and then drank as little water as possible for the next two, effectively tricking my body into flushing itself of water by downregulating aldosterone and vasopressin, hormones that control urine production and electrolyte balance.

On the day before the weigh-in, lunch and dinner were both liquid, to ensure I had no solid matter in my gut by the next morning, and that evening I spent about three hours in and out of a sauna to further sweat out electrolytes and water.

The next morning, I weighed in at 184 pounds, twelve pounds less than what I had weighed just four days before.

In the 24 hours between the weigh-in and the competition, I aggressively (but carefully) re-hydrated, re-electrolyted and re-carbed, attempting to not just replenish but actually surpass my ‘normal’ levels, a trick called supercompensation. All three of these things positively impact performance, and I wanted to get them as high as possible before the big day.

The total scale change over five days was 196 lbs → 184 lbs → 199 lbs, and the total change of fat mass, muscle mass, and general health was zero (or very close to it). This wasn’t even as extreme as it could have been. UFC fighters and pro powerlifters regularly engineer swings that are twice what I accomplished.

All of which is to say, weight can be toyed with. It’s a useless measurement for any meaningful health goal. The only thing a scale can measure by itself is your weight, and the only time that really matters is when you’re being scored on it.

What to do if the scale is getting you down, or isn’t going down:

Me telling you to not worry about something does not make it so. So, for this last section, let’s assume that you don’t like the number you see on the scale, or are directly on a quest to lose some weight and it’s not going as planned. What might you change?

1. Find a better goal
Figure out what you’re actually trying to change. Weight loss in and of itself is a terrible goal, because it’s a terrible measurement. You say *weight loss*, but what do you really want? Probably fat loss. And unless you’re chasing aesthetic goals, what you really really want is probably just to be healthier, which includes many things that aren’t directly related to weight.

2. Find better things to measure
Once you know what you’re actually trying to change, find measurements that actually measure those things.

If it’s general health, measure your cardiovascular ability and your blood. A simple beep test can do the former, and your doctor is happy to do the latter. A quarterly blood panel tells you a lot more than a daily step on the scale — triglycerides, cholesterol, fasting glucose, nutrient levels, etc., are all better health markers than weight.

If it’s aesthetics, take a weekly picture and compare them over time (the changes will be too slow to notice if you just use the mirror). There are even apps that make this easy.

Watch the dramatic fluctuations, understand that they’re part of the game, and then plug them into a spreadsheet and chart them as a rolling average (many apps, as well as Withings scales, do this automatically). As long as the trendline is downward, you’re doing fine.

4. Do nothing, and don’t stress about it
Easier said than done, I know, but try.

Wait at least a week before you decide something’s not working based on something as imprecise as scale weight, ideally two weeks. Then—and only then—should you start thinking about making changes.