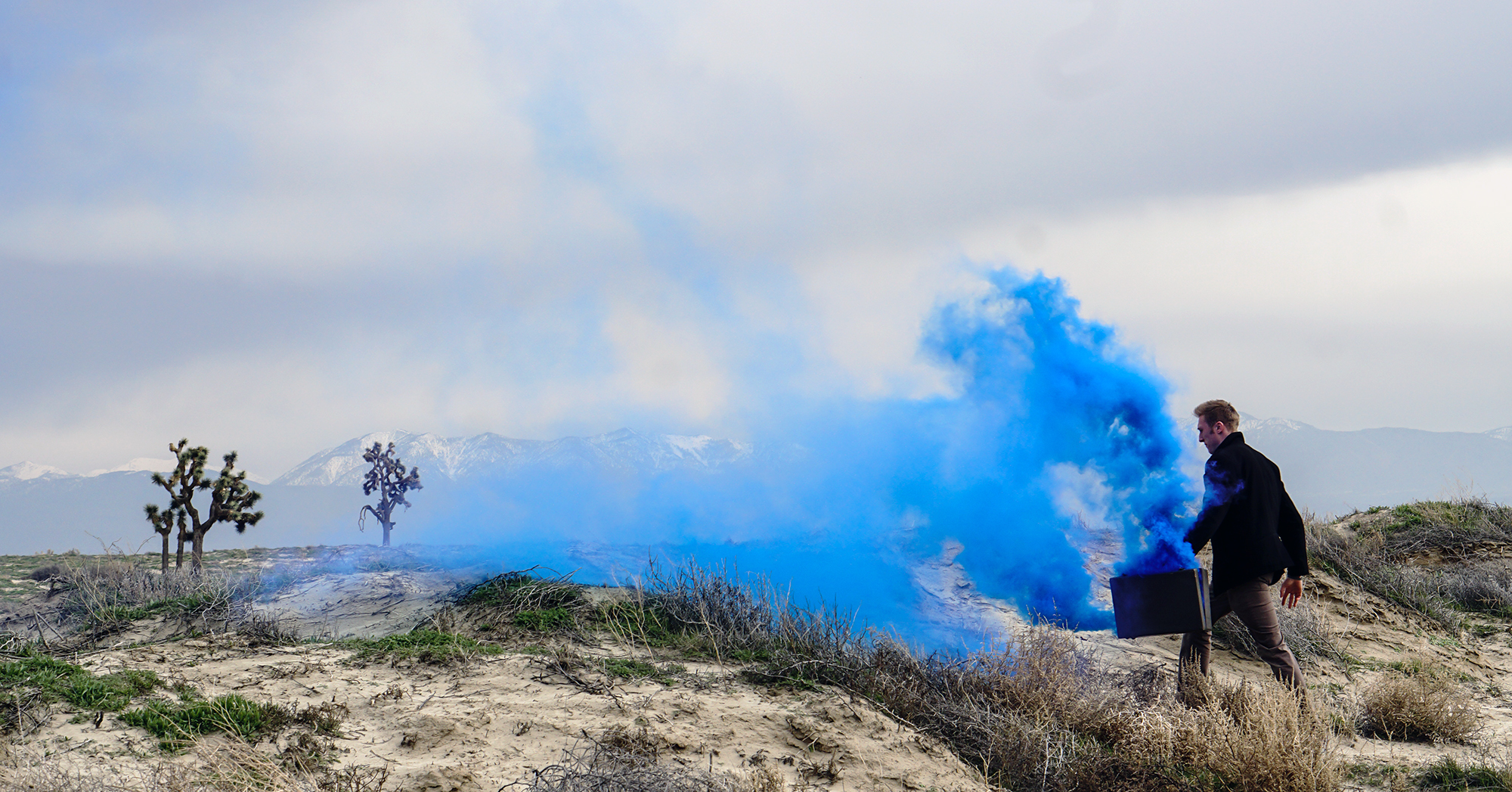 Ultra-ultra-minimal packing is a meme 1In the traditional, Richard Dawkins sense of the word. that’s been building for years now in life-hacking circles — the thesis is basically that it is somehow life-enriching to learn how to pack for a trip of indefinite length in a single backpack, or a single backpack that weighs under ten pounds. That it’s worth it to custom-repack soaps and toiletries, or intentionally pack no toiletries at all and buy (and I guess subsequently throw away?) that stuff at your destination. That it’s somehow soul-enriching to pack a week’s luggage into single small fanny pack, to travel with only what you can carry in your cupped hands, to urinate and exhale deeply before you get on the plane to absolutely minimize the amount of stuff you bring with you2An absolutely bonkers fact from this analysis FiveThirtyEight put out a few years ago: Southwest airlines would save around TWO MILLION dollars annually if everyone hit the bathroom before takeoff. Put another, grosser way: SWA spends roughly two million dollars per annum flying people’s pee around., and so-on, into absurdity.

I get where it comes from. A minimalist philosophy of packing light is a natural response to the problem of packing for any air journey. Checking bags is frustrating and time-consuming. Carrying heavy shit around for any extended period of time is miserable. Lugging suitcases from place to place on public transit or on foot is even more miserable, and the difference between a 30 pound backpack and a 15 pounder is very noticeable after walking around with it on your back for an entire day.

Which is to say, unless you already happen to be an ascetic of some stripe, you almost certainly own more things than you can possibly fit into a carry-on and a “personal item.” And so, you need some sort of decision-making framework to figure out how to cut your possessions down to only the things worth bringing. Whatever your specific framework, the philosophy behind it should trend toward the fundamental idea that it’s better to ask yourself “can I get away with not having this?” than “might I need this someday?”

From there, becoming obsessed with bringing as few things as humanly possible makes total sense. Once you’re already using a system based on reduction, why stop at carry-on and a personal bag? Could you get away with a smaller carry-on? A single large backpack? A small backpack? How light can you make that backpack? And on, and on.

There’s an interesting, even valuable exercise in trying to figure out the absolute minimum number of things you need — both on a vacation and in life —but this is ultimately a blog geared towards business travelers, and trying to travel for business with the bare minimum of things you’d possibly need is a royal pain in the ass.

Your goal when traveling for work doesn’t need to be surviving with the fewest possible number of underwear or shirts, the tiniest toiletry bag, or the lightest shoes possible. You don’t need shirts that can be washed in sinks and then worn to fancy establishments. A pack-weight difference of several grams does not matter. All you need to be able to do is:

There is no number two. You get no bonus points for bringing less than this.

Sure, you could reduce your pack weight by only bringing two pairs of underwear and washing them in the sink, but is the trouble worth the benefit? You’ll be going directly from your home to an airport to a hotel, probably in a car. For those small times in between, your suitcase presumably has wheels. A few extra pair of cotton underwear just doesn’t matter that much, especially if you find them more comfortable than the slinky sink-washable kind like I do.

Business travelers, almost by definition, are limited in time and energy, not resources, and certainly not pack weight.

The old saw of “go buy it if you need it” is brilliant on an extended vacation, but when an extra trip to go buy something that didn’t make your minimal pack-list is the difference between zero and one hours of discretionary time in a day, some non-essential items become a smart idea. A small amount of exercise equipment (say, a set of stretch bands, a yoga mat, running shoes) in your suitcase can be the difference between an efficient enjoyable workout and having to do something that you hate and feels like a chore 3Which, practically, means you’re less likely to do it at all. because you didn’t want to bring the extra ten ounces.

Ultimately, minimalism as a driving idea is still the right one, but remember that travel isn’t a departure from your life, it is your life, and just because you can survive without something doesn’t mean you need to, especially if it makes your life on the road a little more comfortable. If a travel humidifier helps you sleep, a lacrosse ball helps you de-kink after a flight, or a second set of shoes is the difference between an active week and a sedentary one, bring them.

No need to fill your bags to the brim with extra bullshit if you’ve got everything you want, but there’s also no inherent virtue in traveling with empty air in your suitcase either. You have two whole bags you can fill, and if you have an effective capsule wardrobe and a well-packed personal bag, you’ll have space. Use it to bring “unnecessary” stuff that makes your life better, whatever that stuff is for you.