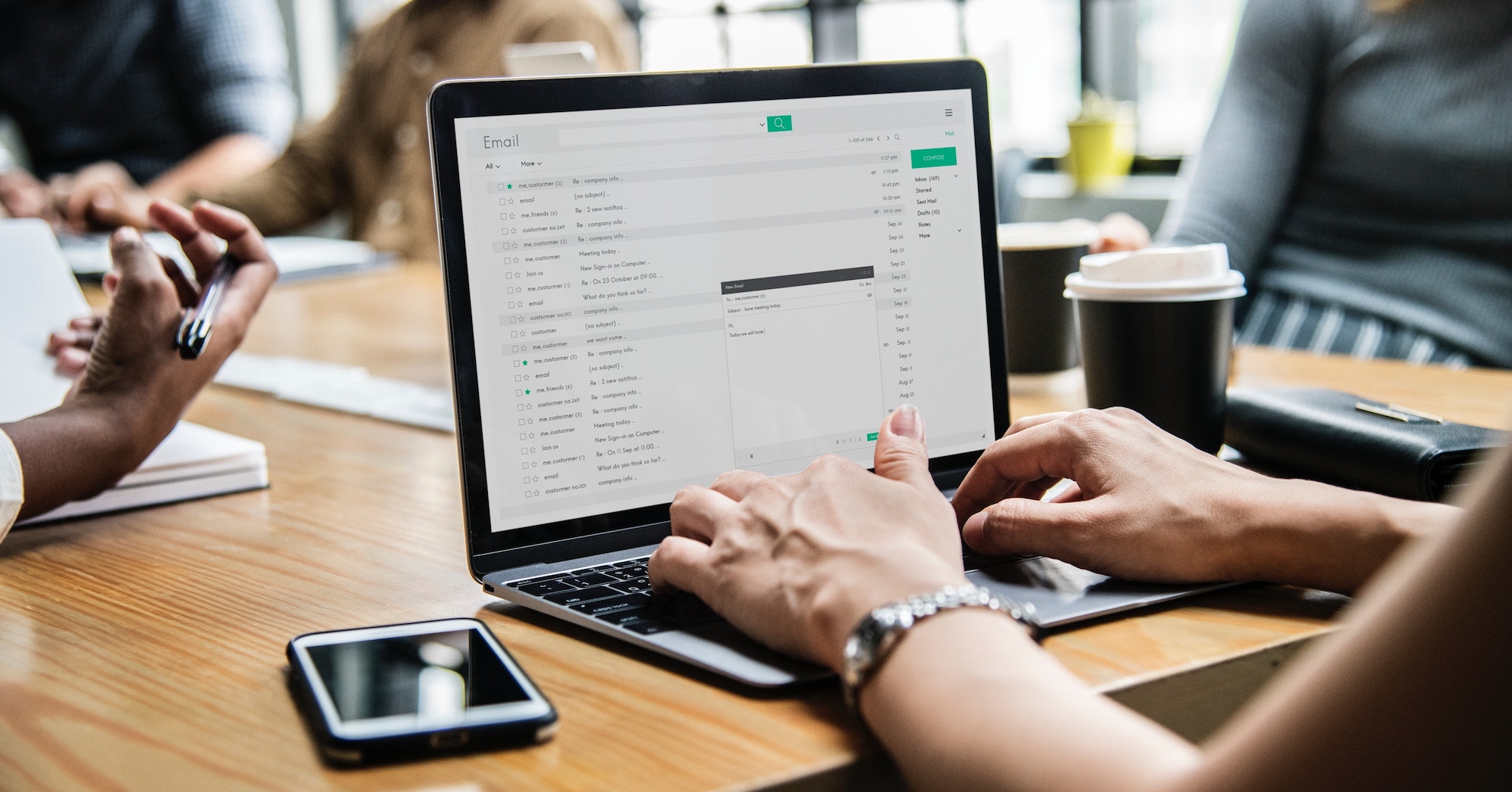 I’m still not quite ready to report back on my experiments in Getting Things Done on the road1Short update: I wasn’t entirely right about my ability to go completely paperless, but I’m working on some systems and rules to mitigate the downside of potentially losing things. Otherwise my initial guess that Omnifocus and Google Drive would be the best tools for me seems to have been correct., but after Coleman’s article about Inbox Zero, I wanted to share a few thoughts on email as it relates to those experiments.

But first, some thoughts on inboxes

In the productivity classic Getting Things Done, David Allen defines an inbox as a place to collect things that still need to be defined (or processed, in his terms) — things that you need to do something about, but where you haven’t decided exactly what that something is yet. It may be to ignore them, throw them away, or to turn them into clear projects with clear next steps, but no matter what, you don’t know what the answer is yet.

You can almost view the contents of an inbox — what David calls “stuff” — as the raw materials of knowledge work. In the Getting Things Done system, once you collect everything in an inbox, you process it, first splitting it into things that are actionable vs. non-actionable, and then deciding what to do with it. (You can see the full workflow Allen proposes in the book here).

For me, the value of this workflow in particular and the GTD system in general is that it takes what feels like an overwhelming avalanche of inputs and ideas and turns them into something that I can work through methodically.2I do have a bit of a beef with the way that Allen treats all actions and work as fundamentally the same — many types of projects can’t be simply reduced to clear next actions. I’ll write about that eventually, but for now, these two articles by author Cal Newport about the inadequacies of GTD mirror my thoughts pretty closely.

Getting tasks out of your email inbox

Importantly, inboxes — email or otherwise — should only have items that still need to be defined, and should be regularly cleared. Leaving anything in an inbox after you process it only serves as a distraction.

But often, the actions you need to take from your email involve an email themselves, either as a source of information or because you need to respond directly to that specific email. But again, leaving emails in your email inbox as a reminder of things you have to do3Which I have been very guilty of in the past. muddles the purpose of the inbox, and makes it terribly easy to fall into email checking (read: inbox processing) when you should be working on other things.4Plus, email checking should really be batched into several small sessions a day anyway.

So if you shouldn’t leave emails with associated next actions in your inbox, but you need those emails to actually do the work, what should you do?

I think I’ve found a pretty solid solution — a solution that relies almost entirely on two Gmail-specific features that (to my knowledge) don’t really exist in other email apps.

This isn’t necessarily why these features exist, but still, Gmail solves the dilemma of needing emails for reference or next action but also not wanting to keep them in the inbox in two ways:

A permalink for an email may not seem like much, but I’ve found it to be a stupidly powerful feature when it comes to keeping my inbox empty and free of junk. When an email thread has its own URL, you can start to treat it like any other webpage: you can bookmark it, you can link to it in documents, you can quickly copy and paste it into your task manager, and you can do pretty much anything else you might do with a web page that suits your workflow.

How an email permalink comes in handy

Generally speaking, I work through and clarify my “stuff” once a week, during my weekly review. It takes some time to get into the mindset required, and so I like to batch it out. But, because of the sometimes reactionary nature of the work I do, I need to check my email at least once or twice per day.

During those once-or-twice daily checks, I’ll first scan through and archive the vast majority of what I’ve received, then I’ll quickly act on anything that’s time sensitive — which usually only takes fifteen or twenty minutes, total.

Once that’s done, there are always a handful of things left that probably require thought and clarification, but lack any real urgency. I used to try to do the work of clarifying and processing those emails into projects and next actions right then and there, but the context switching took a lot of time and took me away from the actual task-at-hand of checking email for too long.

Once I realized (by accident!) that every email had a permalink, realized I could wait to clarify and detail out everything when clearing out my inbox. Instead, I just take the Gmail-provided URL to the email and create a task in my Omnifocus inbox with a little bit of context and the link. Because of that, email inbox checking becomes just for the clear purpose of quick triage. The focused work of processing happens later, in the Omnifocus inbox.

I’ve found it to be incredibly useful to enforce that kind of split in other places as well. Having only one way of working and approaching the stuff that accumulates in each place also helps me quickly context switch — when I’m in the Omnifocus inbox, I’m always processing; when I’m in my email inbox(es), I’m triaging. At this point, every inbox except for my Omnifocus inbox is just a staging ground that I’m triaging for time sensitive things and then funneling to the Omnifocus inbox for processing.

I also use permalinks for next actions: when I need to refer to an email or respond to it, I just include the permalink in the Omnifocus task. They also work quite well for reference material: as almost all of my reference material lives in Google Drive, It’s very easy to just link to stuff rather than copying it out into a document, whether that link is to a “real” webpage or just an email with useful information in it.

I’m sure there are dozens of other uses for this weird little feature that I haven’t discovered yet, too — I’ve just got to wait until a problem arises that it might solve.

In systems and complexity thinking, there’s an idea called exaptation. Exaptation is an evolutionary process where a tool or trait is used in a way that it wasn’t initially designed for; the classic example is using a flat-head screwdriver to open a paint can. The screwdriver wasn’t made for that use, but it’s pretty damn good at it.

When it comes to tools6It’s fairly similar for traits in classic random biological evolution, but we’ve got a bit of a head start with tools as we don’t have to rely on pure randomness to decide to try things — we can think about the problem and try things in a much more systematic way., exaptation usually happens when we’re facing a problem, and have limited resources with which to solve it. Because finding a solution that works well enough, now, is far more important in most cases than than finding the ideal solution, we’ll experiment with what we have and find what works through trial and error instead of hunting for the ideal tool.

But I would go even farther: none of our tools are optimal, and we’re always adapting and exapting them and the way we interact with them to solve our specific problems. Yes, some are designed for the task at hand and some are not, but unless we’re building our very own tools for every single thing,7Even then, custom tools are hard to make successfully, and are often not worth the effort — trust me, I work in the custom software industry. we’ll always be making due with what we have and what we’re used to, in some way or another.

My preferred workflow relies on a weird design quirk in Gmail, largely because my personal email has been Gmail-based for 10+ years, and my work email accounts have also always been Gmail-based. If you use Gmail already, I hope it helps. But if you don’t, I’m not sure that I would run out and switch. I’m convinced that there are equally effective workflows that rely entirely on Outlook, or Hotmail, or even Lotus Notes. Finding it just requires a little trial and error.